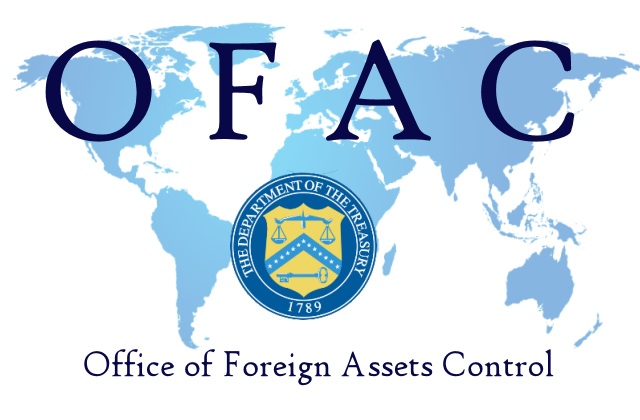 When you think sanctions, there are a few things that probably come to mind: Iran, North Korea, possibly Russia. You may envision munitions being smuggled in Cold War-era trucks by rogue factions of defunct military groups.  You may think only bad actors such as known terrorists are direct targets of US sanctions, and only companies that operate within the US are subject to sanctions rules. If you think this, you’d be wrong.

END_OF_DOCUMENT_TOKEN_TO_BE_REPLACED 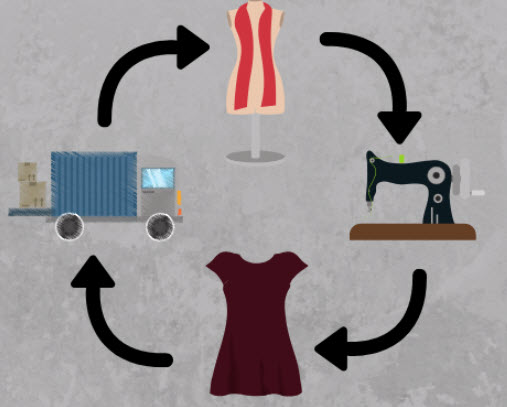 Earlier this month, I joined representatives from dozens of footwear and apparel brands in Washington, D.C for a pulse-check on market trends and regulatory changes that affect the industry. The conference, hosted by the American Apparel and Footwear Association (AAFA), provides a space every year for industry advocates to meet with people actually in the industry to discuss global trade and supply chain issues. Amber Road has been a sponsor of the event for many years, and this year in particular presented an opportunity for a lively discussion. Fittingly, the theme of the event was "Solutions to Challenging Times."

END_OF_DOCUMENT_TOKEN_TO_BE_REPLACED

Why All the Angst Over Brexit? 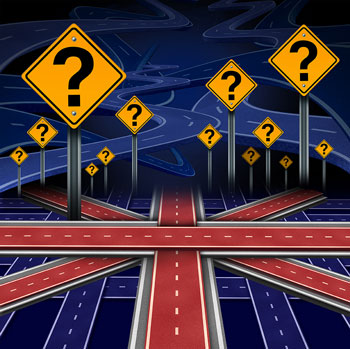 Last Friday was the date set for Britain’s withdrawal from the European Union. What might ultimately have happened on this day has been salivated over by some and agonized over by others ever since the UK voted nearly three years ago to withdraw, an event quickly dubbed “Brexit”—Britain Exiting the EU.  After the Brexit referendum, British Prime Minister Theresa May had over two years to negotiate an exit strategy that would gain Parliament's support. This proved more difficult than most anticipated, and the deadline was pushed back to April 12, 2019. But with the next deadline looming and nothing concrete in the works, the PM Theresa May and EU leaders agreed to extend this date for another six months; so, for now, the UK remains in the EU. But those not living in the UK may be wondering, why all the angst? Why can’t the UK just withdraw? The short answer is, they could. The long answer is much, much more complicated.

END_OF_DOCUMENT_TOKEN_TO_BE_REPLACED 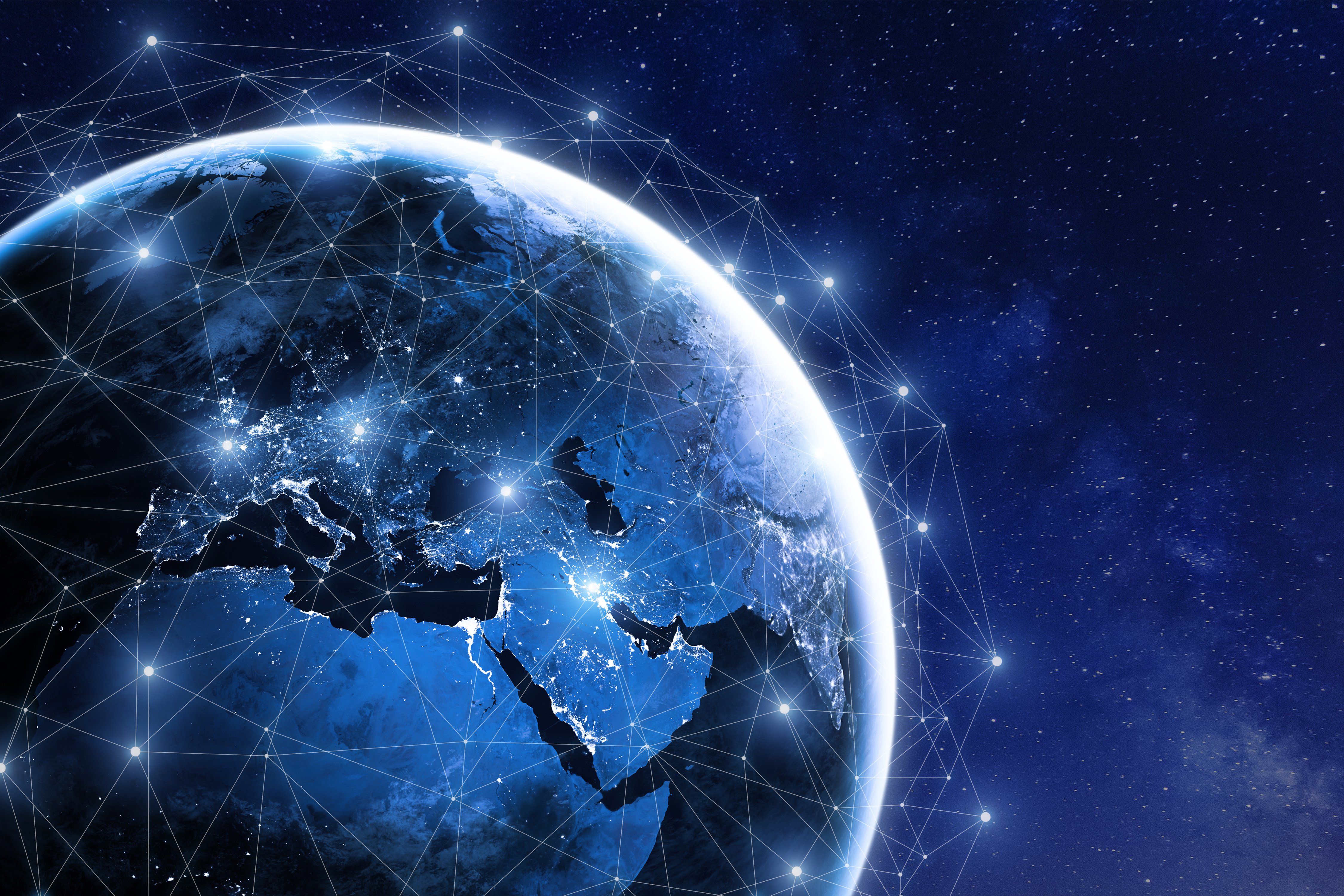 There was a time when the world was flat. The world had not yet been explored and global trade only accounted for a small portion of supply to most regions. Goods were mainly produced locally, or within a reasonable distance for them to be transported, at least before the 18th century. This was especially true for perishable goods.  Supply chains linked consumers and suppliers to what they needed—as long as it was close, or they had the resources to bring it from far away. And it used to be that this link was just physical—moving a product from source to consumption.

END_OF_DOCUMENT_TOKEN_TO_BE_REPLACED

Moving Out Of China Isn't So Easy

There has been a lot of recent buzz about companies relocating sourcing or manufacturing out of China. It’s easy to understand why. Supply chains are running at full steam as the economy is booming in many parts of the world, while in other parts economies are taking a hit from obstacles to open commerce and trade. Protectionist trade policies have led to new tariffs – actual and potential – and the accompanying cost increases have led to a general attitude of trade uncertainty, specifically between the US and China.  According to an Amber Road and AAEI 2018 report on Trade Trends, 77% of US importers surveyed consider shifting trade policies as their top challenge in the road ahead.  More than half of these companies also rank the cost of goods sold as their top concern. These higher tariffs add to the total landed cost, eventually affecting the price on the shelf.